Dunc’s photo of Peaty blasting a rock in Scotchland for last years Press Release of This is Peaty was the 23rd most viewed photo over on PinkBike this year. Quite and achievement when you look at the rest of the line up (other than #1 which is a bit confusing). JoBo’s SteelCityMedia did a magnificent job with TiP in 2012 and Dunc’s photo was awarded POD on the 12th March. 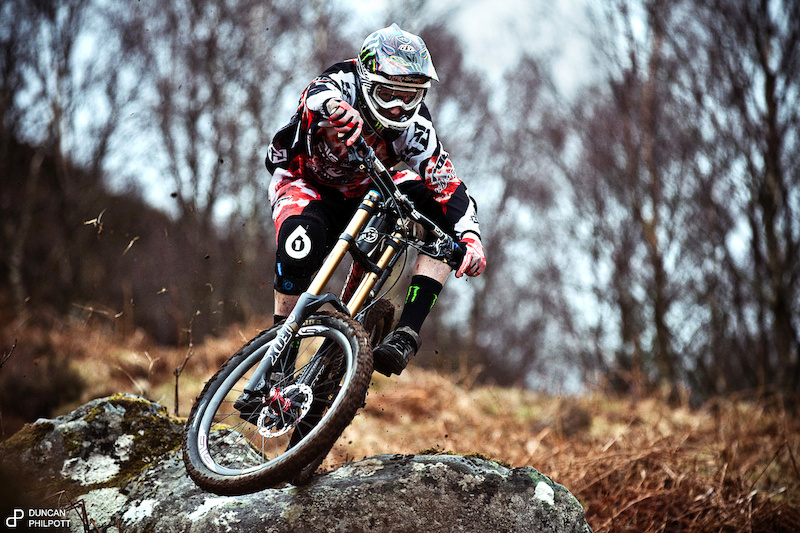